Caldo de Pollo is a Mexican chicken soup that’s crowded with fresh corn on the cobb, zucchini, carrots, cabbage, onion and garlic all simmered in a richly flavored broth. 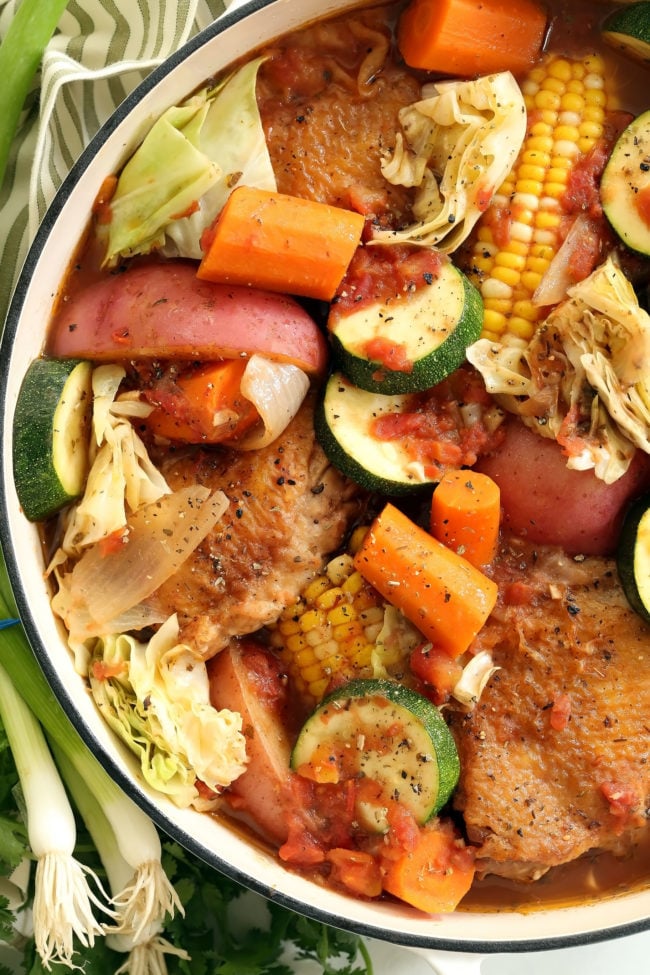 This easy one pot Mexican chicken soup is rich and flavorful and loaded with healthy ingredients. 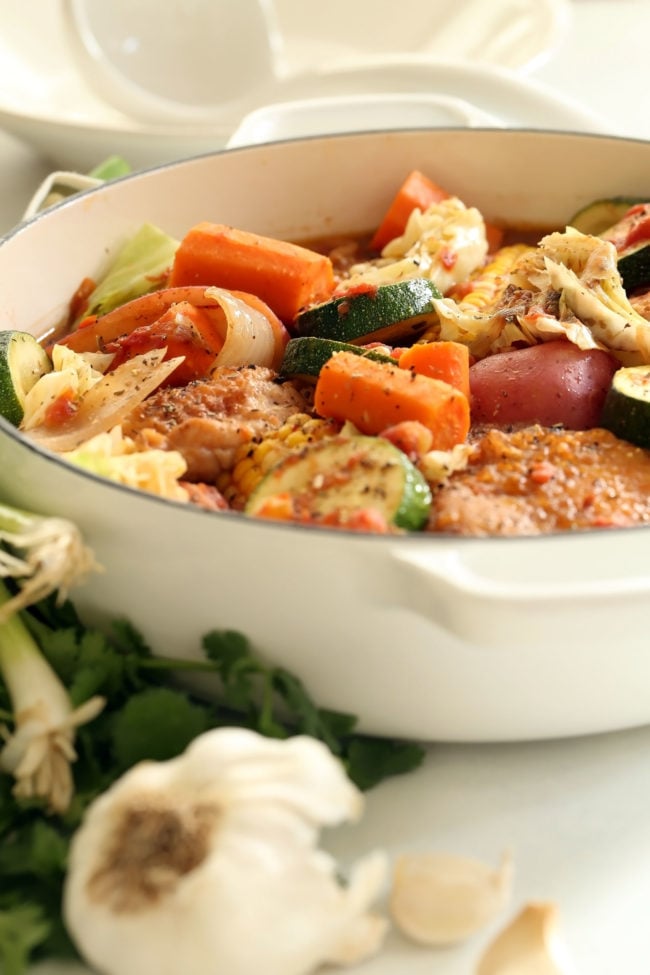 WHAT IS CALDO DE POLLO

Caldo de Pollo is a big pot of Mexican soup crowded with ingredients so it’s really more like a stew.

Lots of fresh organic produce make it to the list of caldo de pollo ingredients!

HOW TO MAKE CALDO DE POLLO 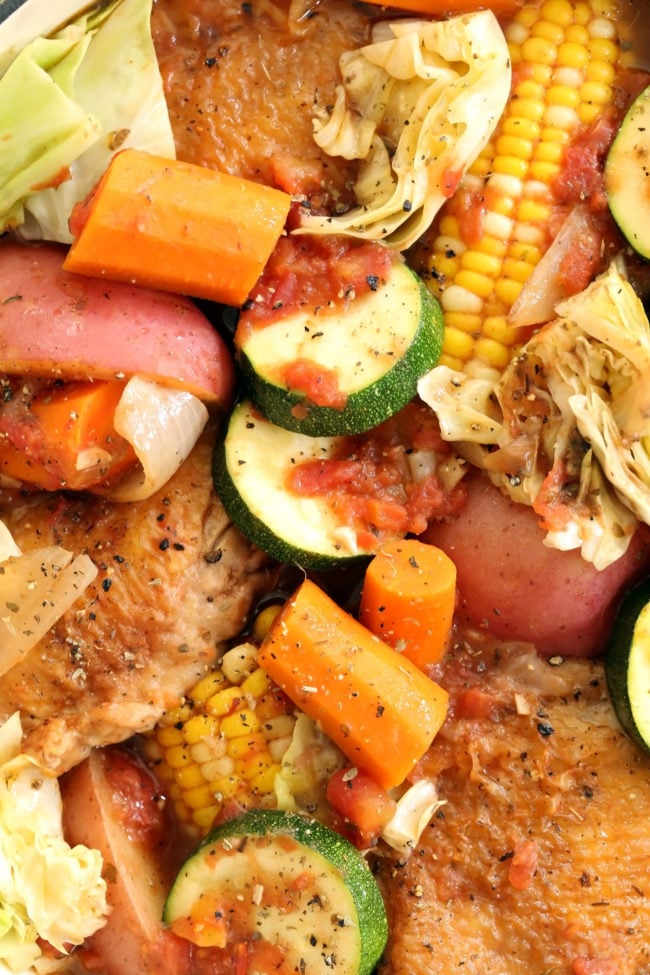 WHAT TO SERVE WITH CALDO DE POLLO 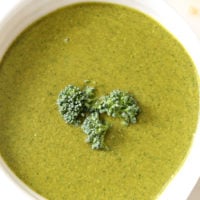 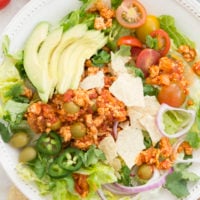 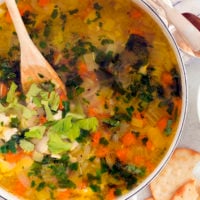 DON'T MISS A RECIPE! Get recipes sent right to your inbox: 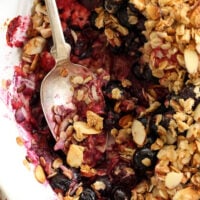 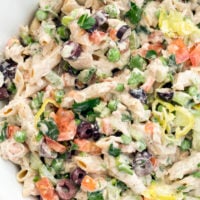 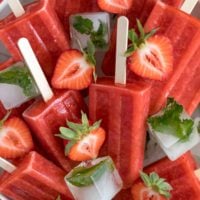 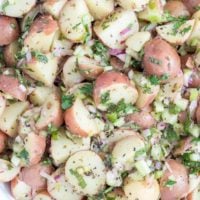 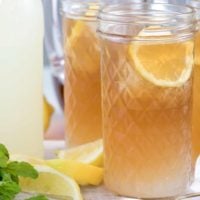 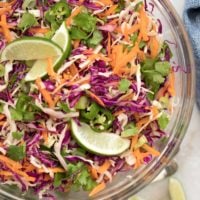 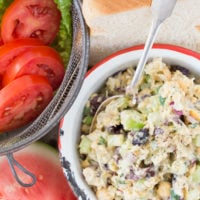 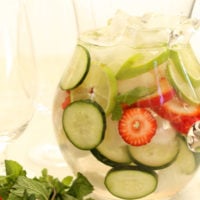 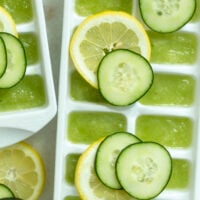 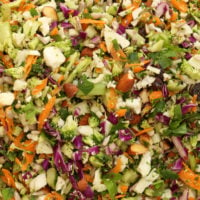 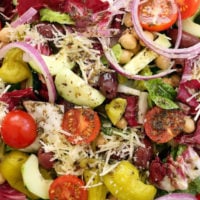 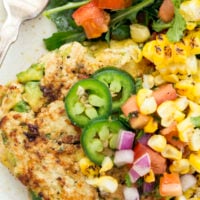